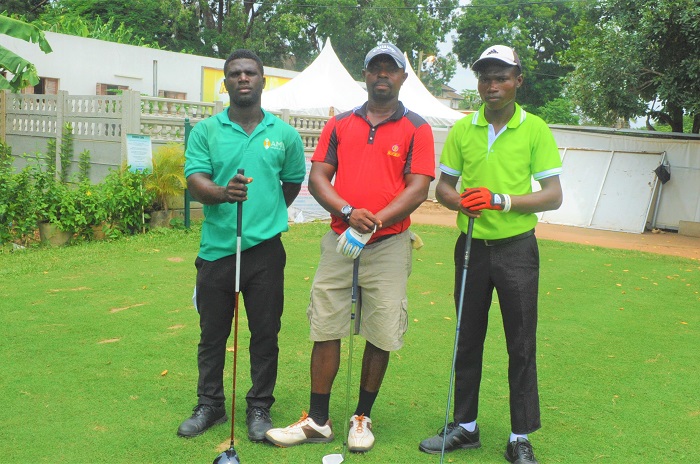 The maiden Achimota Caddies Tournament is scheduled for Monday February 24, 2020 with over 120 caddies expected to participate.

The event to be held at the Achimota Golf Club (AGC) forms part of efforts to give caddies an opportunity to exhibit their talents and play for glory.

Caddies are persons that offer special assistance to golfers on the course during matches and sometimes training and their role is very crucial to the success or otherwise of a golfer.

According to Michael Acheampong, a member of the Achimota Golf Club told the Times Sports the competition would motivate caddies to work hard to become professionals.

Mr Acheampong said 100 per cent of caddies eventually become professional golfers, citing an example of Ghana’s top golfer, Amos Korblah who began his career as caddy and moved on to become a professional.

He said 15 caddies would be given prizes while the top five caddies will get the chance to represent the club in the national event slated for April.

He urged caddies to come to the course on time and ensure a very successful competition which would be maintained for subsequent years.