The Achimota Golf Club is situated in a pleasant wooded countryside, some ten Kilometers north of Accra in the grounds of Achimota School. Golf was played in Accra on about than five nine hole courses from the early part of the century.  While the Achimota course was relatively a late comer, it is the only one which has survived the building development which has changed Accra over some decades, from a sleepy centre of colonial Administration to the present busting commercial metropolis.

The Gold Coast established Achimota School in 1927 as the Prince of Wales College and it happened that several of the early teaching staff of the school including the Principal had Scottish origins.  They immediately lent strength to the Accra golfing community.  However, the journey to the Accra courses took up valuable travelling time which could otherwise have been devoted to the Royal Ancient Game of Golf.

The spacious grounds of the Achimota School were ideally suited for the layout of a golf course; and it is a well known fact that wherever three or more British are gathered together outside their native land the first thing they do is to found a club.  “The Staff Club” was therefore incorporated into the school amenities in the early 30’s.  It was pointed out to the anti-malarial authorities at the time that the long grass and shrub surrounding the school constituted dangerous breeding grounds for mosquitoes and these should therefore be cleared and leveled.  Consequently, the anti malarial authorities agreed.  A seven hole course was laid out and in 1934 the Achimota Staff golf section was formed.

The first tee was across the road from the club house (situated near the School’s present Tennis court), North of Achimota School Hospital.  The Course ran down Guggisberg Park (along the present 4th fairway) and finally finished around the present 3rd green.

A few years later, the course was extended to 9 holes.  Only guests of the school staff were invited to play at Achimota Golf Course, but a few distinguished members of the community were made honorary members.

The Ghana Open Championship was first held at Achimota Golf Course in 1940.

In 1955, the Club House was made available by the school and due to the closure of other golf courses in Accra, application for membership at Achimota increased greatly.  By the end of 1959, the course apparently was being played to capacity.  In order to avoid overcrowding and to maintain the conditions of the fairways, the membership was limited to 350 and waiting time for new applicant was more than a year.

As a result of this, plans towards an extension by another nine holes were considered and the school generously placed further land at the disposal of the club.  Work on the new nine holes started in 1967.

The full 18 hole course was used for the first time in 1970 during the Benson & Hedges Trophy Competition.

The old terrace was built in 1973 as a replacement to the previous one, followed by the re-designing of the club house, to its present form.  Since that time, efforts have been made to improve the course by means of adding hazards, planting trees, regressing of fairways and re-arranging the sequence of play etc.  Sometime in the 1980’s, the construction of a half way Club House, courtesy UNILEVER and refurbishing of the main Club House, regrassing of fairways of Holes 4 & 14, regrassing of Hole 17 Green and re-construction Hole 2 and Hole 17  tee boxes among others, were undertaken.

(In 1998 the Committee awarded a contract for construction of the final phase of refurbishment works – the changing rooms which was completed in March 1999).  Greens were also browns constructed on the 18 holes from the previous.

In 1983/84 the sequence of play was re-arranged to provide a better balance of play to enable those in the Club House to see play on the first and the last two holes.

Having established the availability of water on the course, through feasibility studies and drilling of bore holes, a decision was taken to implement an irrigation scheme to up-grade the Achimota Golf Course to international standards.

In 2010 an Agronomist was invited to conduct a full assessment of course the greens and fairways – His final report was one of the baseline documents used by McGinley Golf to design the new course.

A comprehensive report was submitted to the Club with recommendations and in 2011, some executives of Tullow Oil PLC along with Ryder Capt. Paul McGinley visited Achimota Golf Club.

In 2011, Tullow Oil Ghana begun a complete rehabilitation of the Achimota Golf Course, with the help of McGinley Golf with the construction of two greens which were completed in early 2012.

In 2012 the Driving Range was reconstructed by Tullow Oil PLC into Achimota Golf Academy.

Tullow donated a set of Equipment to Achimota Golf Club and the decision was taken to put up a befitting club house to compliment the new course. The Institute of Architects was engaged to supervise a design competition Winner. The Club House project started in December 2013 with a facility from Cal Bank Limited and the decision was made to Fence the entire course to ward off intruders and further encroachment. The Car park was made possible with a sponsorship by Ussuyah Company Limited. The Course was handed over by Tullow Oil PLC to the club on 15th October 2015.

Today, the Achimota Golf Club has a reconstructed international golf course designed by McGinley Golf and sponsored by Tullow Oil PLC with a PRO Shop, which stocks everything a golfer needs to be golf ready.  There is also a well-furnished kitchen and a first class bar to help quench your thirst.

The Achimota Golf Club, founded in 1934 has approximately 500 plus members with  the course now at 6,511 metres long with a par of 72 and standard scratch of 73. 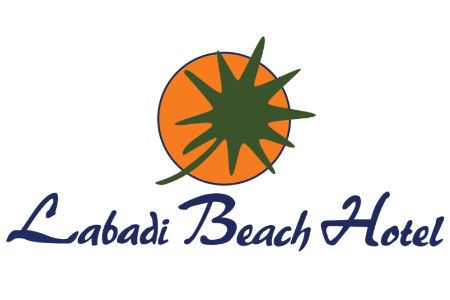 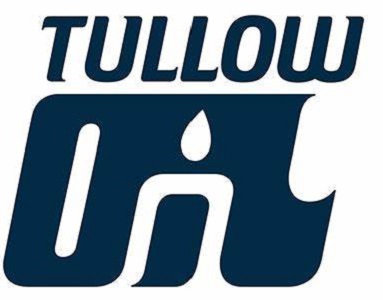 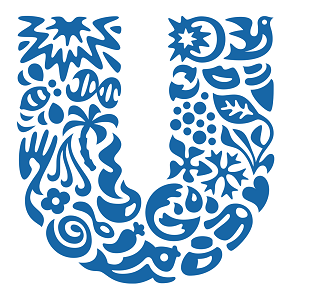